FOUNDER & CHAIRMAN
Bernardus founded Overberg Wildfire Volunteers(OWV) during the 2015/2016 fires that ravaged through Hermanus (Vermont), Hawston & Fisherhaven.
After having to fight the fire in Fisherhaven that threatened his family home, he realised that there is a great need for volunteers to assist other agencies in the area.

Since then he made it his mission to recruit new members and to grow the organisation slowly but at a steady pace and to build a solid relationship with the local Overstrand Fire Department on assisting them with veld fire suppression. He is also building relationships with other agencies around the Western Cape to assist them when needed.

TRAINING
Fanus van Niekerk – Training Director
Fanus joined OWV in 2017/2018 fire season and brings with him a world of knowledge both practical and theory from many years on the fireline, both structural and wildfire. His knowledge has been vital on many a fire line. Since a young age(during school years and after) he was exposed, by his father, to wildland fire fighting, going on to train for structural fires and eventually landing a job with Forestry. After retirement, he remained in this field as a vital asset to various organisations. We are honoured to have him on our team at OWV. Fanus is accompanied by Terrence Leotta – Team Leader and Rozario Oliver – Team Leader as his right-hand instructors who also bring many years of experience to the organisation that is still evolving. Both these gentlemen have experience in ground crew operations that is vital to the growth of OWV for the future.

LOGISTICS
Patrick Marshall – Logistics Officer
Patrick started his career in fire fighting in 1990 as a volunteer at Benoni fire .
After his military time he went back to Benoni fire and eventually became a chief officer in control of operations of 5 stations.
After leaving Benoni fire he was extensively working on marine fire units .
For the last 6 years he has been involved with various volunteer fire units. Patrick, like Fanus, brings years of hands-on experience and is a vital member of our team, like Fanus, we continue to learn from him with each fire.

Support Officer
Ina van Niekerk
Even though our support team do not go onto the fire line their contribution is vital and we would not be able to what we do without their support.

Ina grew up on a small farm where they had animals and fruit trees to protect. She joined a formal wildfire group in 2010, did their training and did the Basic Wildfire suppression Course. Being over 40 and not that fit she ended up as part of Critical support. Although it is not as glamorous, it is as essential. Supplying food and dishing up and cleaning afterwards is only a part of it. It also consists of organizing food for active members at fires and also for events. Ina had to clean base, including toilets, be a sort of IC at fires, looking after vehicles, even regulating traffic and stopped a train once! 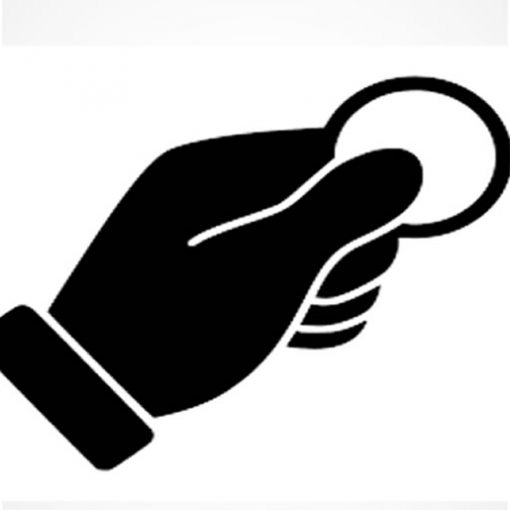 We rely solely on donations to help maintain our vehicles and equipment and any contributions are greatly appreciated. EFT Overberg Wildfire Volunteers […] 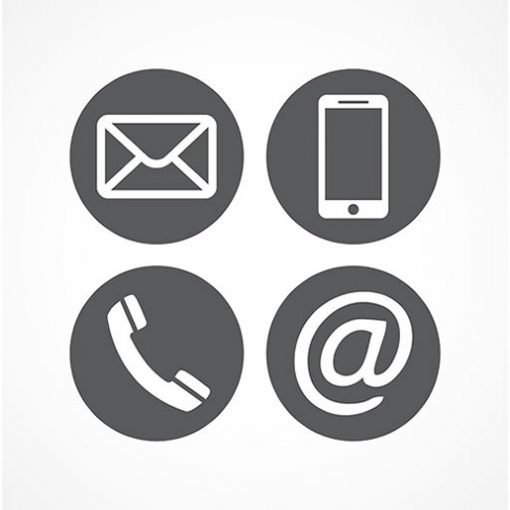 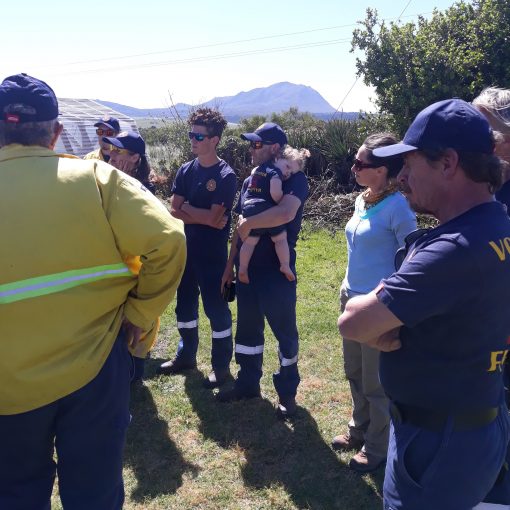 Welcome to Overberg Wildfire Volunteers, thank you for visiting. We are a small, but growing volunteer, non-profit, non-governmental organisation comprised of volunteers […]